As a nation, the United States falls behind many other countries worldwide in mathematical competency.  Here at UCHS, we hope to create an environment which pushes each of our students to excel in mathematics both within the classroom and in their daily lives.  We study math intensely because it is (1) Useful. Mathematical problems abound in daily life, mathematical proficiency is required for all jobs, and higher mathematics skill is essential for science, engineering, and research, which are all growing sectors of our economy. (2) Important. A mathematically informed citizen will make better economic and political decisions about risk, policy, and resource allocation. (3) Interesting. Doing mathematics teaches patterns of problem-solving and insight that transfer to other knowledge domains and mathematical proofs teach skills in rigor, argumentation, and persuasion.

Pre-requisites and further details can be found in COURSE CATALOG 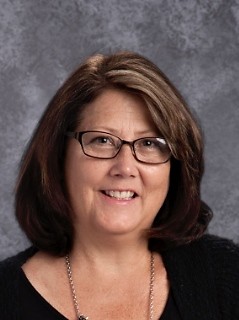 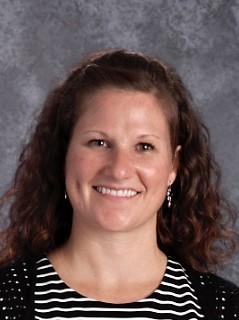 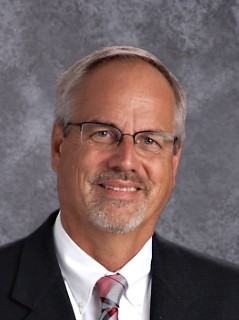