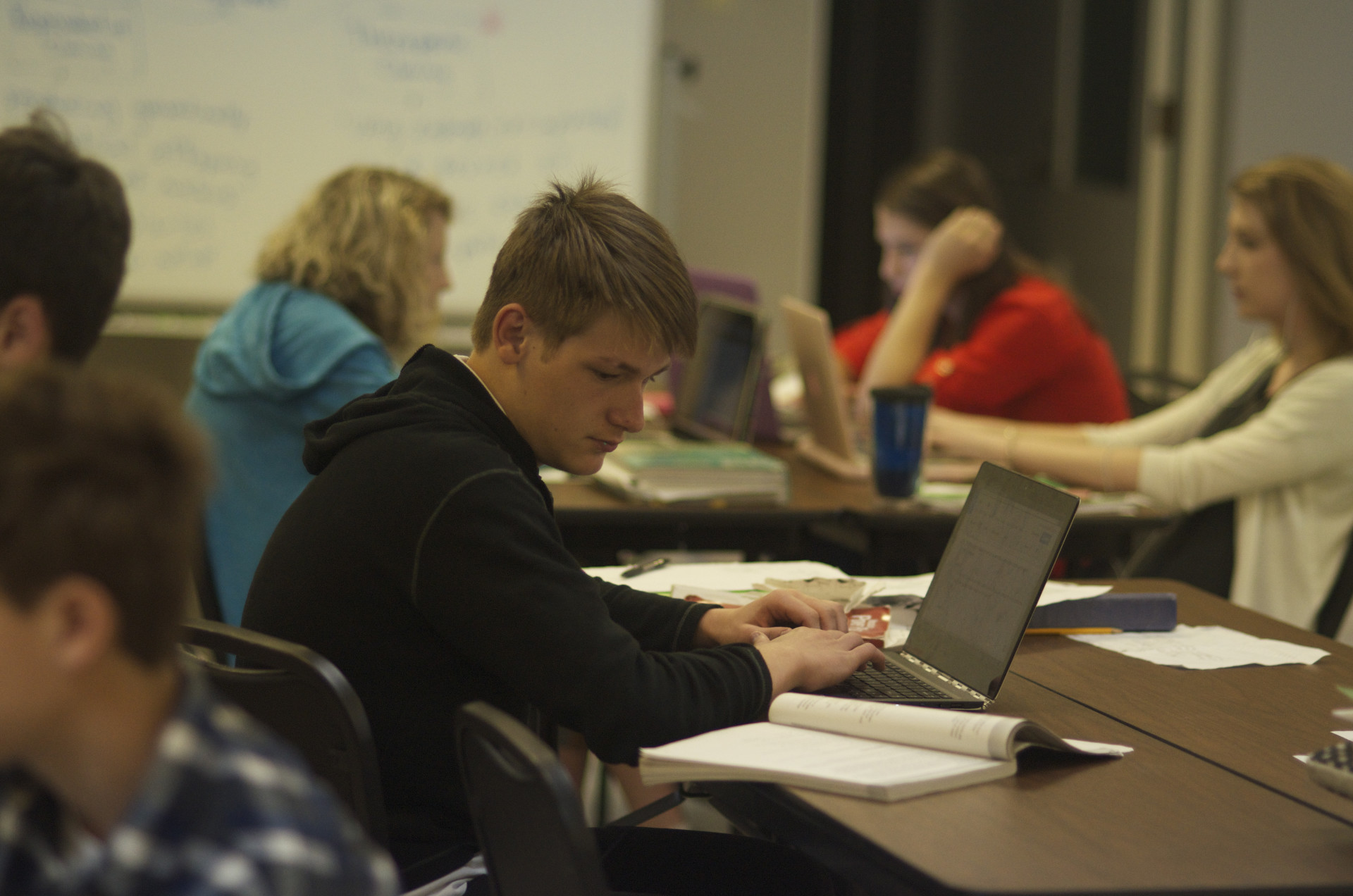 Social Studies combines a diverse set of subjects, such as World History, Civics and Economics, US History and even Psychology and Sociology.

Studying social studies can help us understand our current world.  For instance, the conflict between the US and the Middle East can be better understood by exploring the development of the Middle East as a region and the residue left behind by Western powers.  Understanding how our government functions and operates can be accomplished through a study of the separation of powers, the Electoral College and a history of how our democracy has been shaped over time.  At a time when most careers involve a global component, it is important for us to be aware of the world around us, but also, the history that has shaped our global society.  Such knowledge can provide valuable lessons and skills in any career.

Pre-requisites and further details can be found in COURSE CATALOG. 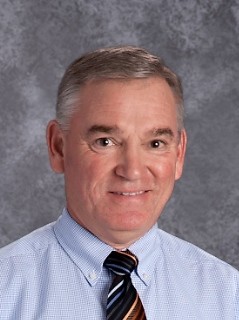 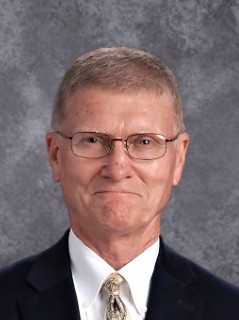